I geocoded as many of the records as I could - some of the hometowns and/or states were incorrect and had to be cleaned up. I uploaded this file to Kaggle as well.

Colors and Fonts for Styling the Map

Count of Airmen per Hometown and State

This information will be used for the state colors and the point overlays. I’m also adding the fontawesome icon I want to use instead of points for my cities. This can be done using the emojifont package, and I’m storing that in a column called “label”.

I’m using the usmap package for the base plot, which is actually a ggplot2 format I believe, just a shortcut way of doing things. First, get some map info and join the state counts from earlier. Important note here - apparently to use this information in your map, you can only have two columns and one of them has to be a fips code or state.

Now plot the base map, excluding Alaska and Hawaii since there are no airmen from those states anyways. I’m adding a geom_text layer here with a fontawesome icon of a fighter jet - this is from the emojifont package. Here I’m assigning colors to the states based on a discrete variable, which is not usually best practice for count data. However, I’m going for a certain style here that is inspired by WEB DuBois maps: 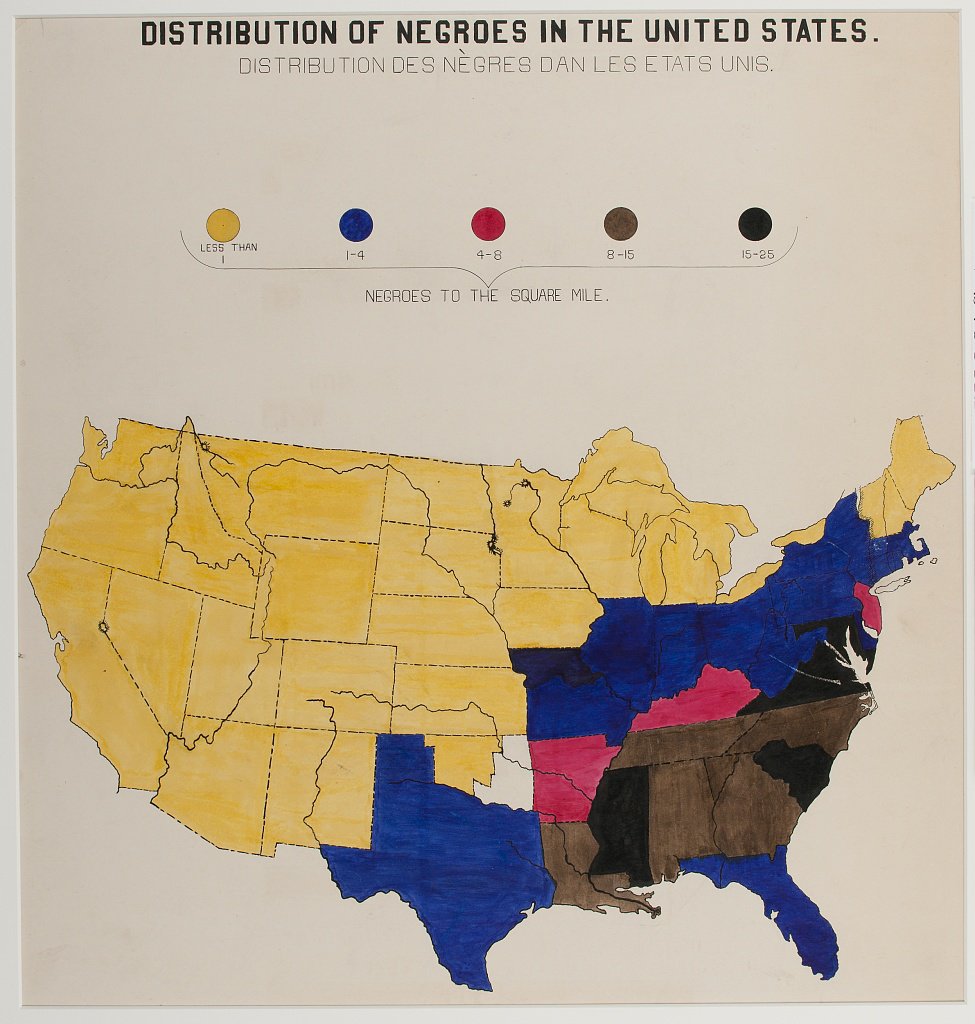 I was also inspired by this vintage-style poster 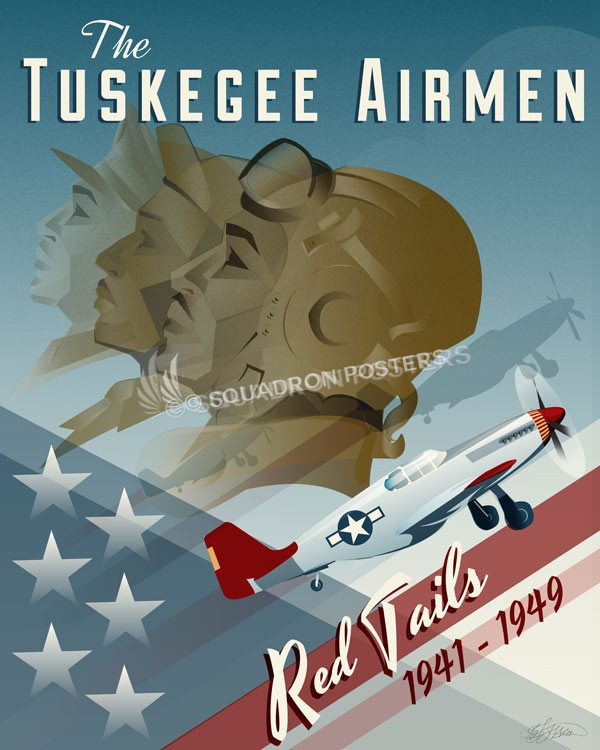 The size of the fighter jet icon will also correspond to the number of airmen from that particular city. I was having a terrible time trying to format the legend for this, until I realized that I had the label inside the aesthetic. As soon as I took it out everything worked perfectly.

It took a lot of code to format since I used several different fonts and I’m pretty picky about how my visualizations look in general. I was pretty satisfied with the result, EXCEPT for the fact that I could not get it to look the same when I tried printing it inline in this Rmarkdown document, or saving with ggsave(). This is one of the things that annoys me about ggplot. In any case, I was able to save the PNG to my desktop and I will leave the code here and just upload the photo of the chart. If you want to print it out inline, I’ve used fig.height=6, fig.width=6, dev=‘png’, dpi=300 in the setup for this chunk. 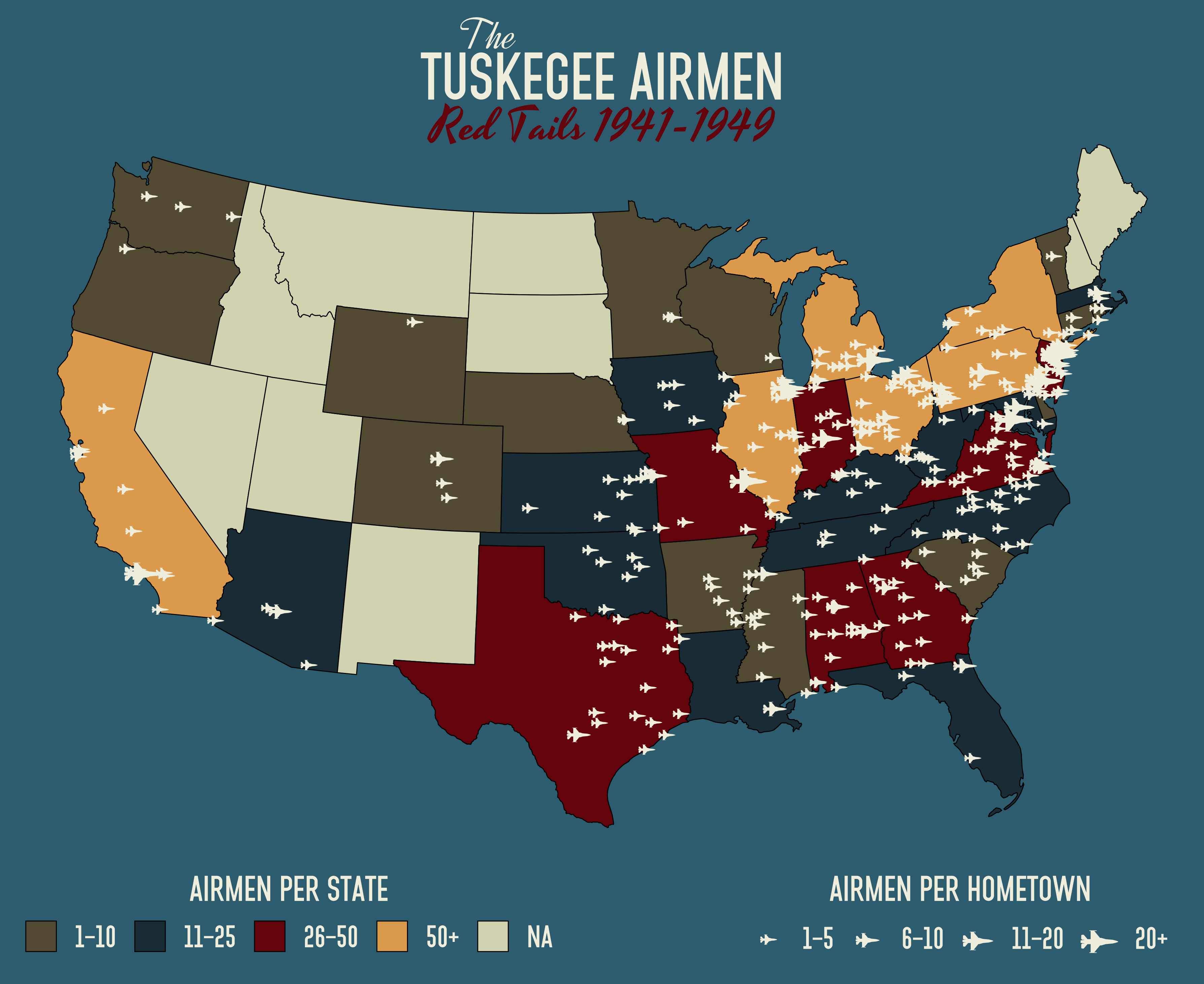